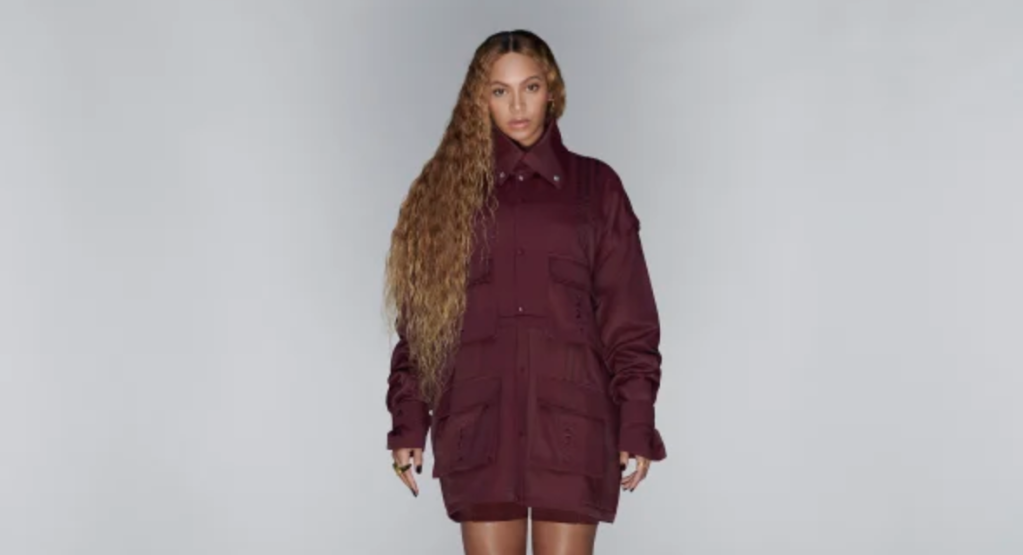 Beyoncé Reportedly Being Subpoenaed In ‘Black Is King’ Legal Battle

Beyoncé is allegedly being subpoenaed in a lawsuit over her Disney film, ‘Black Is King.’ The lawsuit was filed by a resident of Shelter Island, a town where filming took place for the project. Beyoncé filmed on a historical site, Sylvester Manor,  for a “substantial fee” and had them sign NDA paperwork. A resident by the name of Michael Gaynor is taking legal action. He says,

“I’m a very wealthy person, and I’m able to defend myself when I’m treated unfairly in my community. What we find so beautiful about Shelter Island is its historical nature, it’s a very simple place, untouched, but increasingly the fact is that if you’re wealthy on the island you’ll be treated one way, and it’s different for everyone else.”

Along with Gaynor’s claims, another resident spoke out and shares similar opinions about the matter.

“The residents here are sick of the town board. We think they give favors to elites like Beyoncé. They don’t care about the Ambulance Corps or the Meals on Wheels programs — they’re only for rich people.”

Reports say, Gaynor attempted to serve the subpoena to Beyoncé at her East Hampton mansion, but the court documents state:

“It has now been over a month since Beyoncé was served with the Subpoena, and she has not objected to any of the Subpoena .?.?. nor has she provided any justification for her failure to respond.”

“This Court should compel Beyoncé to comply .?.?. within 14 days issuing a warrant for a Sheriff to bring her to be deposed — or order her to pay costs, penalties, and damages.”

Beyoncé  nor her team has commented on the matter at this time.