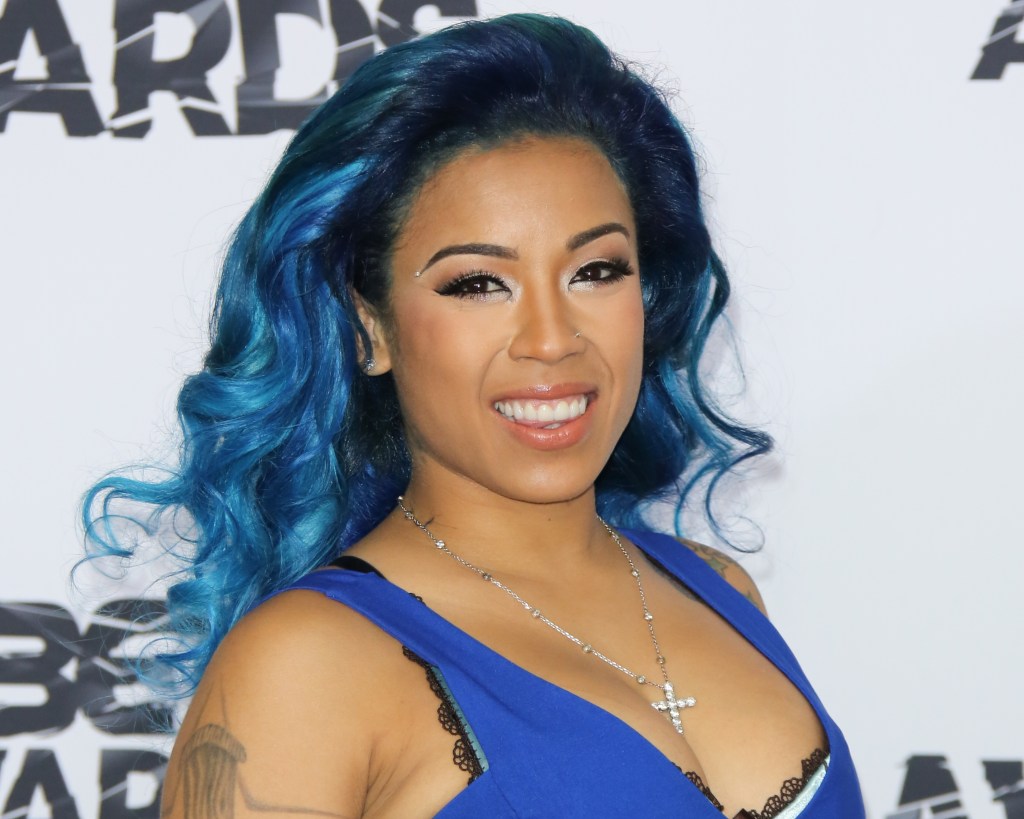 Black twitter went crazy when Keyshia Cole announced she’s got a VERZUZ Battle coming up. Rightfully so! Keyshia got hits on hits!

A post shared by The Neighborhood Talk, LLC (@theneighborhoodtalk)

No word on exactly who she’s battling but the name swirling around is Ashanti. Who do you think should battle Keyshia Cole? 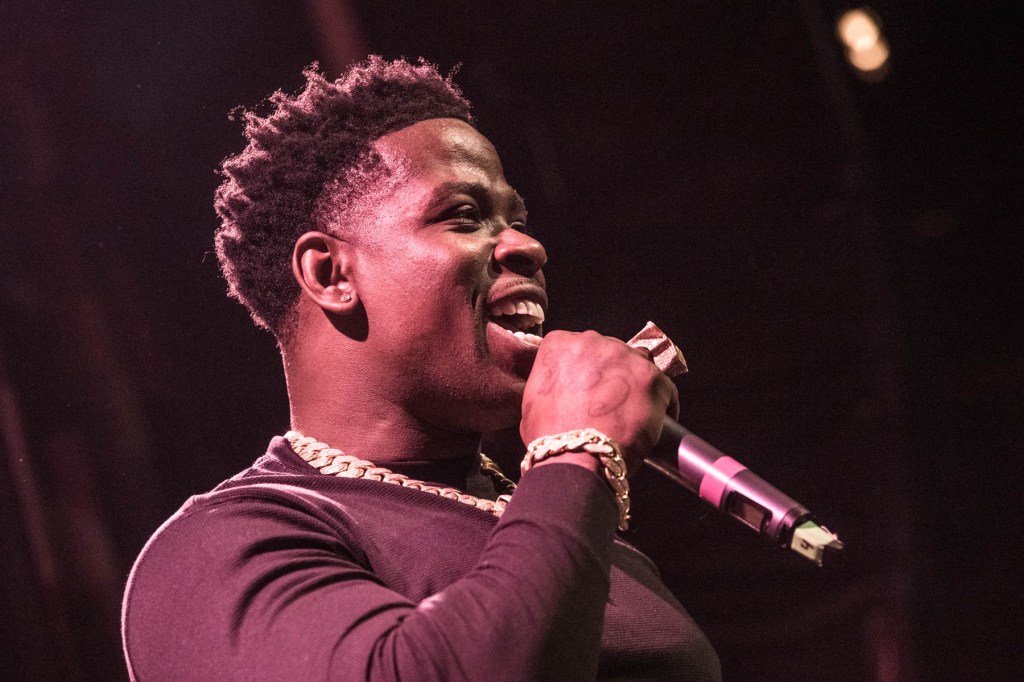 Looks like after Casanova made headlines yesterday, the Brooklyn based-rapper decided to turn himself into authorities. According to reports, Casanova was named along with 17 others in connection to a racketeering case.  Casanova, who given name is Caswell Senior, 34, faces racketeering conspiracy, firearm possession, and conspiracy to distribute controlled substances as part of an indictment unsealed in Manhattan federal court Tuesday. The other 17 suspects in the indictment were already in custody. Casanova left this message on social media to help other rappers. The ‘Get The Strap’ rapper warns other rappers of being targets and maintains his innocence.