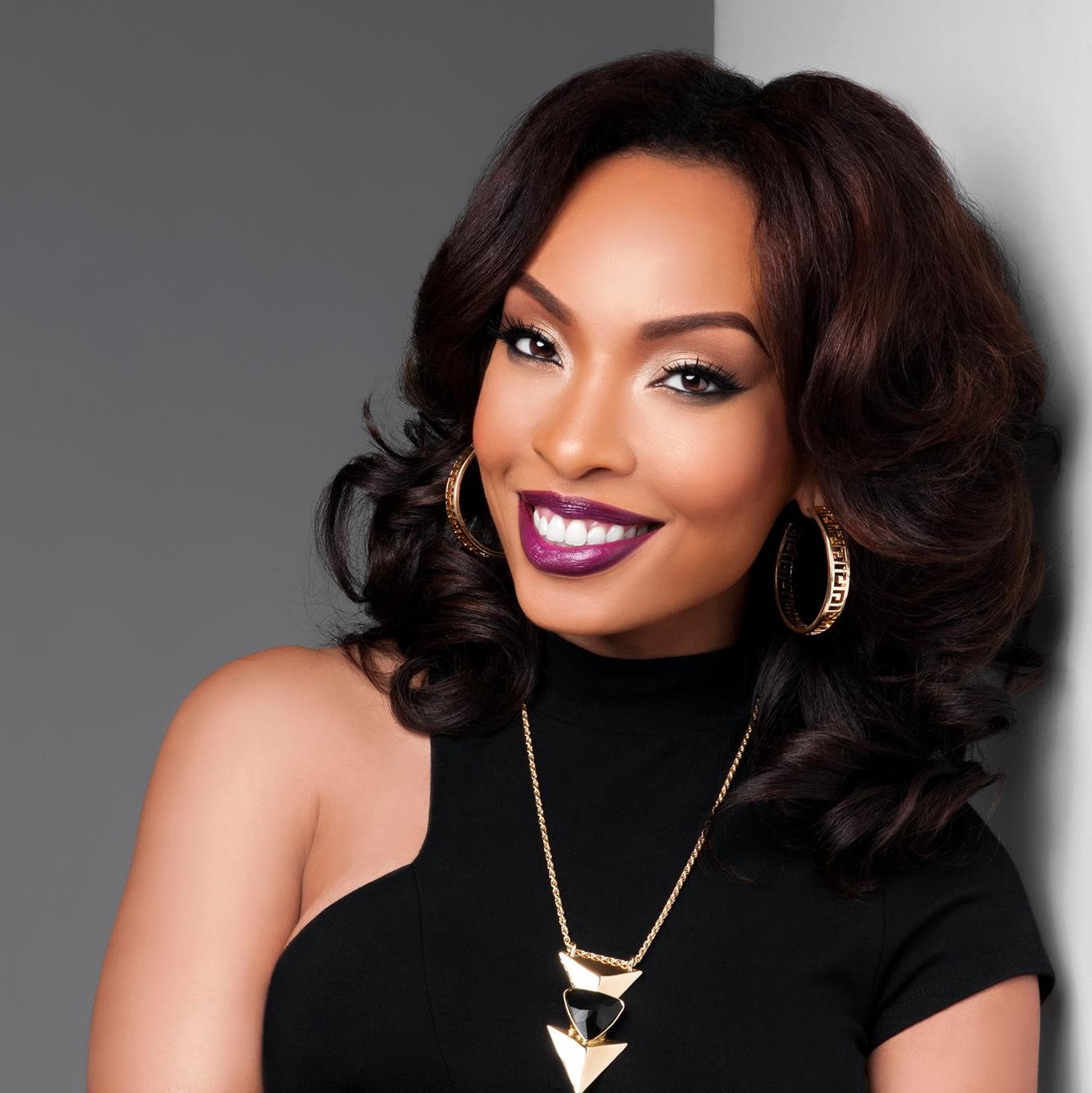 Comedian/Actor Mike Epps is set to hit the big screen playing the role of Richard Pryor in an upcoming biopic about Nina Simone.

Actor Mike Epps is joining the cast of “Nina,” the Nina Simone biopic written and directed by Cynthia Mort.

The film is being produced by Mark Burton, Barnaby Thompson, Stuart Parr and Ben Latham Jones.