Colby takes us through the live and legacy of hip hop legend Christopher Wallace The Notorious BIG. Part one of this two part series includes rare interviews with BIG, his mother, and industry insiders that had the privilege to know and work him. Subscribe and Download the Backstory Podcast for free on Apple Podcasts, Google Play or wherever you stream Podcasts.

Get Backstory: Episode 5 from the iTunes store: Backstory on iTunes

Legendary radio host Colby “Colb” Tyner takes us back to where it all started with the biggest names in the music business and the world in his new podcast, BackStory with Colby Colb. Each episode is a narrative journey and in-depth conversation with the men and women that shaped hip hop. Colby is an accomplished on-air talent best known for his compelling interviews with Jay-Z, Will Smith, Quincy Jones, President Obama, LL Cool J, and more. Subscribe on Itunes or wherever you stream podcasts. 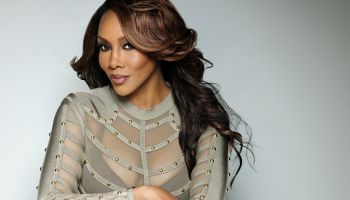