Drake Says He’s About to Work on a New Album

Drake closed out his seven-day “Assassination Vacation Tour” on Tuesday night in London with a promise to fans of a new album.

As he was closing the show Drake said that he wanted to go home and work on a new album so he could be back in London next you to do it all over again.

Drake is also working on a follow-up to What A Time To Be Alive, his album with Future.

Which Drake album is your favorite? Do you think music is put out too fast?

Drake
Also On Hip-Hop 103.9:
Official List Of All Celebrities With The Coronavirus 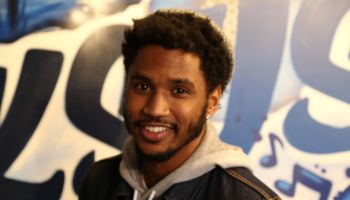