Kanye continues to forge forward with his presidential campaign and despite not holding rallies, or paying for ad time, Kanye has hired a GOP operative who has a history of fraud.

Nathan Sproul, Lincoln Strategy Group’s founder, and a longtime Republican operative has received over $1.5 million from the Kanye campaign.

Sproul can be linked to voter fraud in almost every voting cycle and he has operated under several business names, even creating businesses at the last minute.

Paris Nicole
Also On Hip-Hop 103.9:
Official List Of All Celebrities With The Coronavirus 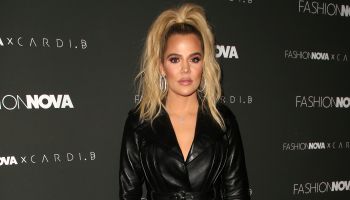